South Florida is No. 1 in the U.S. for new startup activity, study shows 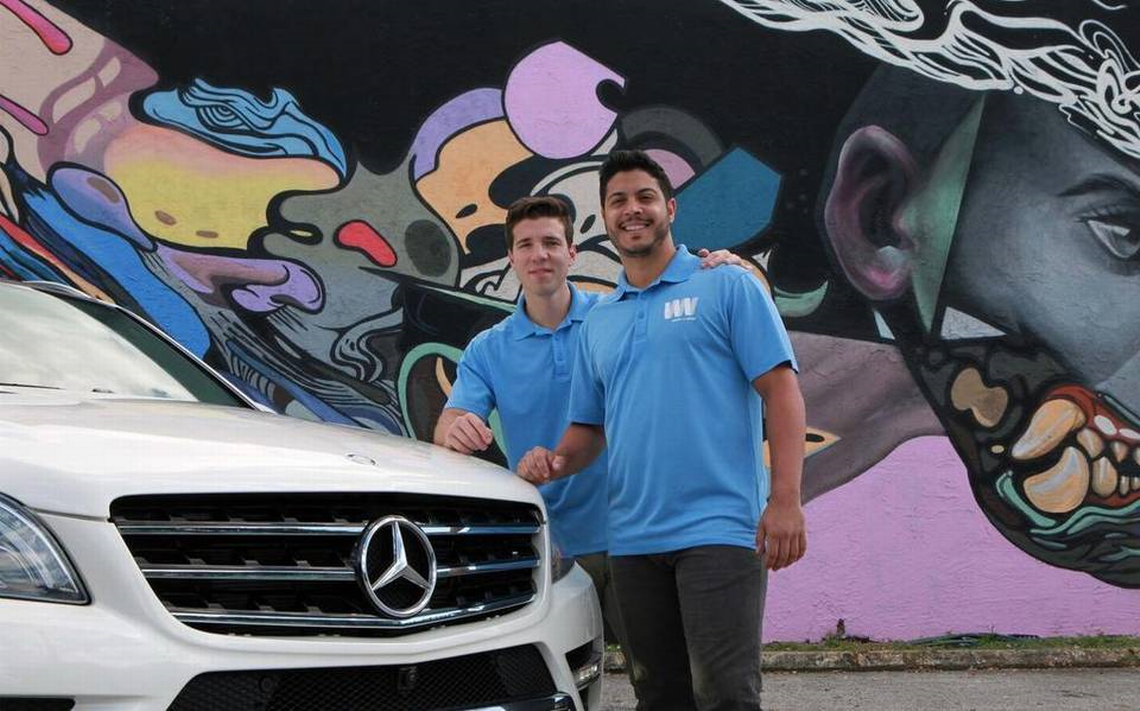 Step aside, Austin, Texas. Startup activity is bigger in Miami.

So says the Kauffman Foundation’s 2017 Index of Startup Activity, which measures new business creation. The Miami-Fort Lauderdale area ranked No. 1 among the 40 largest metro areas in the U.S., after two years of following Austin, the report released Thursday showed. The Kauffman Foundation, based in Kansas City, develops and funds global research and programs in entrepreneurship.

For the annual ranking, Kauffman’s analysts parsed government data from 2016 to determine the rate of entrepreneurs opening businesses in any given month, including the self-employed, and whether they are starting businesses because of the market opportunity rather than out of necessity. The index also measure startup density, or the number of newly created businesses that employ at least one other person per 1,000 companies.

To take the top spot, the Miami metro area ticked up in opportunity share and rate of new entrepreneurs and ticked down in startup density since the year earlier. Still, Miami’s density was second-highest in the nation, behind Las Vegas. Kauffman’s index was significantly enhanced and expanded two years ago, but over the past decade the immigrant-rich Miami area typically has ranked in the top five nationally for new business creation in Kauffman’s research.

“We saw a big increase in the Miami metro area of people who are trying their hands at entrepreneurship full time,” said Arnobio Morelix, senior research analyst at the Kauffman Foundation and one of the authors of the report. “We also see an increase in opportunity driven businesses, though it is not among the highest in the nation for this indicator.”

However, this index solely focuses on new business creation and is limited in what it shows about the entrepreneurship ecosystem. “Taking a broader view, if you look at startup activity in Miami, its new venture creation, it’s incredibly high. When we look at growth entrepreneurship, pretty low,” Morelix said.

He is talking about Kauffman’s Growth Entrepreneurship Index released last June, which measured the rate of growth in companies’ first five years, the share of scale-ups that reached at least 50 employees by year 10, and high-growth company density, or the number of private businesses with at least $2 million in annual revenue and three consecutive years of 20 percent annual revenue growth. The results of the growth index for Miami were sobering: Instead of near the top, the area ranked second from the bottom for growth among the 40 biggest metro areas in that study.

“What the data shows us is that there is strong new firm creation but not a lot of those companies are reaching high levels of growth by employees or revenue,” Morelix said. “They are getting stuck … The gap between startups and growth is the most pronounced in the country. What it tells me is if I want to increase the entrepreneurship performance overall, I would be thinking a lot about the scale-up environment, including access to talent and access to capital.”

To be sure, several organizations are sharply focused on accelerating scale-ups, including the Knight Foundation, Endeavor Miami, new accelerators and investment groups such as AGP Miami. South Florida universities have been ramping up entrepreneurship programs and focusing on priming the tech talent pipeline as well. And while these groups acknowledge that there is still much work to do, this year has brought an increase in fund-raising and news of two multi-billion deals: the acquisition of Chewy.com and the creation of Cyxtera. The next Kauffman growth index comes out in the fall.

Nationally, the key finding was that new-business activity inched up after two years of sharp increases from the lowest level of startup activity in two decades, said Morelix. About 30 percent of all new entrepreneurs are immigrants in 2016, the highest level in two decades. “Immigrants are twice as likely as the native born to start new companies.”

While this report did not break out demographics on a metro area level, another recent Kauffman study showed the top five metros with the highest percentage of immigrant-owned businesses of all ages with employees are San Jose, Miami, Los Angeles, San Francisco and New York.

As for state trends, Florida ranked third, following Texas and California, in the Startup Activity index. The Tampa Bay area ranked 18th, Orlando ranked 22nd and Jacksonville ranked 30th. But like Miami, the state also ranks poorly for growth entrepreneurship, as it did in last year’s Kauffman study and in Bloomberg’s 2016 U.S. State Innovation Index released in January, which ranked Florida in the bottom third of states.

The new report, as well as other indexes, are available at kauffmanindex.org.